How working less will boost the economy

Working less will boost the economy. Think about it, if you have more time for shopping, you’ll spend more money. 😉

But seriously, in this instance working less doesn’t mean part-time for less money, but full-time pay for less full-time hours.
Let’s look at the history of working. People in the middle ages for example worked hard, yes. But they also worked when they needed to, not for a certain amount of time to ‘clock in hours’. Sometimes that meant they only worked for about 150 days a year! Clocking in hours is a concept of the industrial revolution. People didn’t in fact get replaced by machines, they got worked to death. Literally. Unfortunately the mindset of clocking in hours hasn’t changed much since then.

Then, life got a little bit more comfortable and new rules got put into place. By 1919 the International Labour Organisation (ILO) was founded.  One of its key objectives was the eight-hour work day and 48-hour work week. This quickly became the norm across Europe. By the 1950s agreements negotiated by trade unions ensured the two-day weekend and the 40-hour week as a new standard.

Being overworked is the major reason for sickness at work

Since then, nothing much has changed. Many of us still work way more than that and don’t get paid overtime. Now add long commutes and you have the perfect recipe for at best, an unhappy employee, and at worst, depression and burnout.
The result is that, in 2017/18 in the UK, the total number of days lost to work related stress or depression accounted for a whopping 57% of the total number of lost working days: 15.4 million days. This equates to 57.3% of the 26.8 million work days lost in total. And according to the Telegraph cost the economy around £8.6 billion that year. A real number that could be invested into the NHS… Being overworked is the major reason for sickness at work, with one in four sick days used as a direct result of workload. 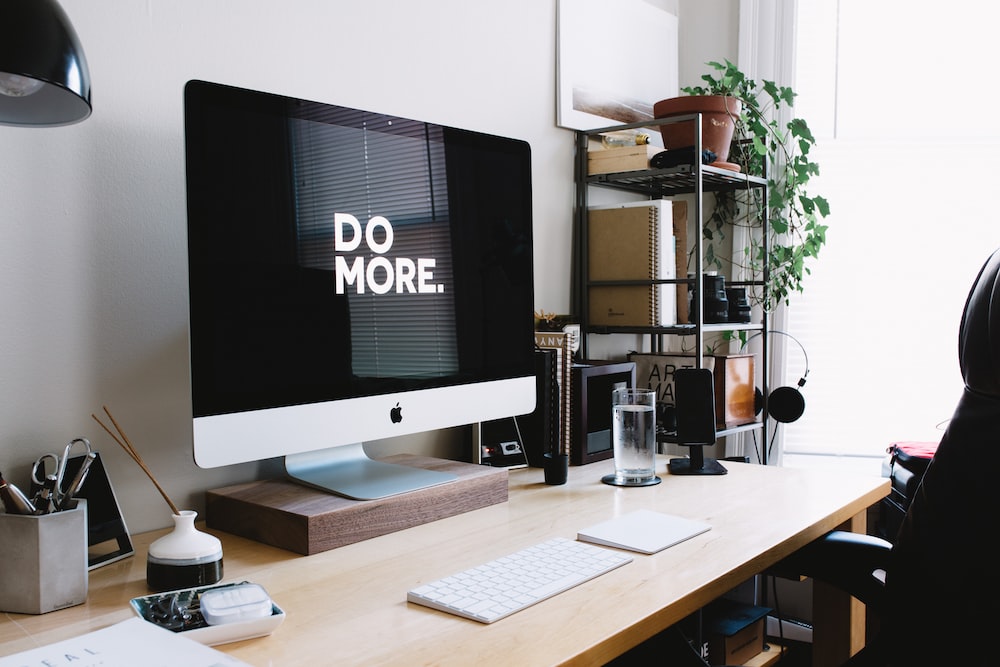 So, decreasing working hours, or even better, giving employees full autonomy and flexibility over when and where they work, has many benefits. Working less will boost the economy, but also means:

According to a nationwide survey people in the UK are only productive for about three hours a day. That’s 11% less productive than French workers and 14%down on Germans. The Guardian consolidates that: “Some of the most productive economies in the world work far fewer hours collectively than the average UK worker.” We should really think about whether paying and forcing someone to sit at their desk for a specific amount of time is really helping the company, or if people should be free to use their time for other things like shopping (they do anyways, online) or taking care of their families. At this point people usually say something about trust. As long as everyone has clear goals and outcomes that they can perform and be measured against, (that’s called a results-only work environment, or ROWE) there should be no reason to not trust them to be capable adults that can make their own decisions. If we don’t work, we don’t perform, don’t reach our goals and that will give our employers enough indicators of how productive we are.

Performance will increase because when we can make decisions and take ownership over how and when we work and learn for example, we will put more effort into the result, because we are fully responsible for them. As mentioned in an earlier blog for People First, autonomy will turn into higher job satisfaction. Employees are happier and more engaged. And when goals are measured effectively, companies will have a better overview of who’s performing and who isn’t.

Bloomberg cites in an article that “A shorter working week could help the UK’s ‘exhausted’ workforce and boost the economy. Think Tank Autonomy said its research suggested there was no correlation between long working hours and productivity.” That same research suggests that reducing the working week could also help the environment, by reducing commutes. Imagine that! They also say that “productivity should not be the burden of workers alone”, which should be a whole new angle to look at.
In addition, shorter working weeks could allow other workers, who might not have enough work, to pick up more hours and even create more workplaces, for example through job shares, to tackle unemployment.

Now isn’t that something! Working less will boost the economy. And here are three reasons why outsourcing could save the economy.

PrevPreviousLearning on the spot: how collaboration encourages workflow learning
NextHow to close your skills gap with apprenticeshipsNext

1 thought on “How working less will boost the economy”